Notice of Closure of Corridor

It has identified the western corridor, which connects the old stadium to the new one, as below 34 per cent of the new building standard (NBS).

The corridor is now closed until work has been completed to bring it to standard. Strengthening solutions are being developed from today. 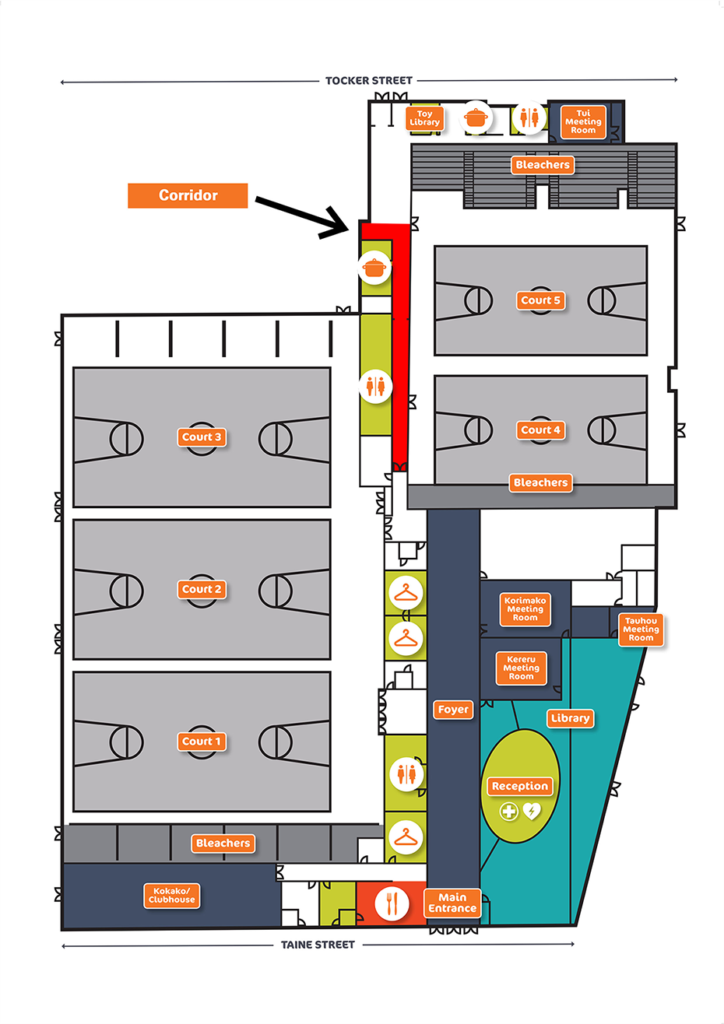 The old stadium and meeting room can continue to be used with access from the Tocker Street entrance and anyone who has hired the building and requires the use of the corridor will be contacted by our Walter Nash team.

Please consult the FAQs for WNC Seismic  Report for details.

For more information, including the ratings for the rest of the building, check out huttcity.govt.nz/seismicregister